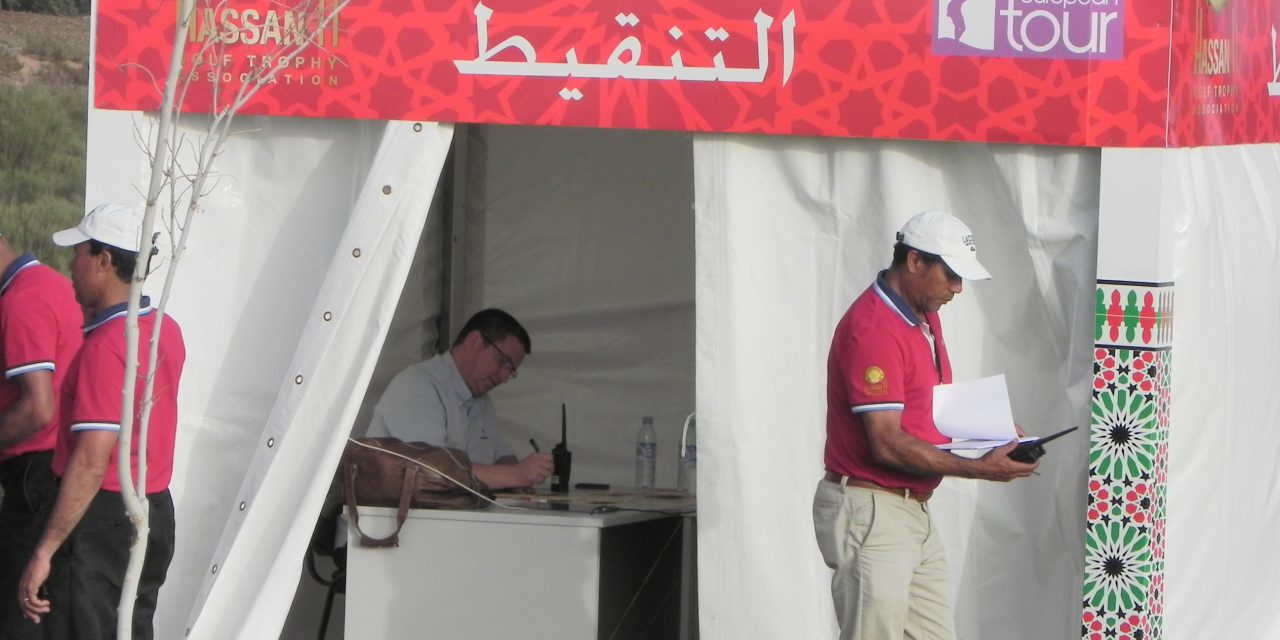 Between December 2011 and December 2019, we had the honor of serving as the joint official scoring system for the Ladies European Tour and its development series the LET Access Series.

We were able to interact for 8 seasons on 4 continents and served hundreds of millions of page views with scores from exotic LET tournaments.

In the service were processed during all this time, not only tournament scores; but the publication of tee times and remote delivery by mail and SMS; field statistics of all active players on tour; a double order of merit on money score but also based on points earned.

It is noteworthy that the points that went to the World Ranking and statistical data to the permanent performance observatory of the R&A were supplied in real time, as well as the demanding Q School that was played in 5 rounds interspersed with 2 fields of players in two fields. different in Morocco for 72 holes to then have a final fifth round after a cut thus obtaining the definitive positions that the Tour eligibility season would have. 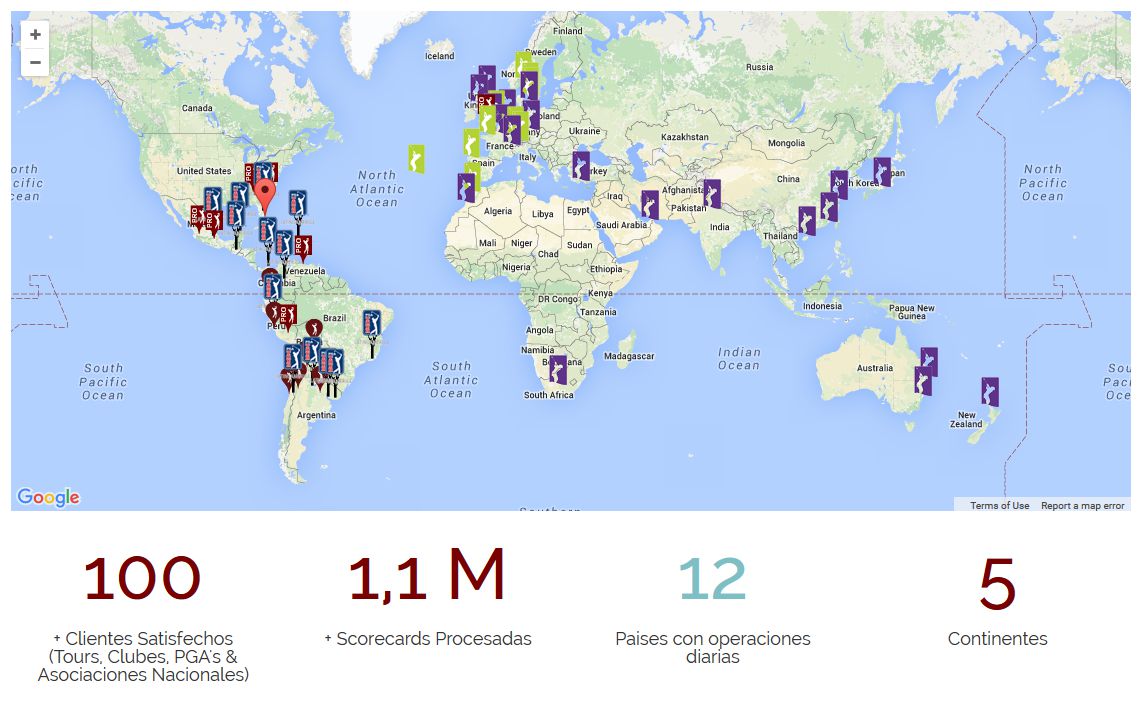